Scott Township was established in 1846 and was named for Judge David Scott, who for many years was President Judge of the Luzerne County Courts in Wilkes-Barre. Lackawanna County was part of Luzerne County until 1878. Scott was formed from the southern half of Greenfield Township, which was in turn created in 1816 from old Abington Township.

Town meetings have been held in Montdale for many years where a Town Hall was built in 1810. This was replaced at the same site by the present Municipal garage built in 1969, which now houses Township equipment.

Green Grove was named when the post office was moved there in 1849. The original name for the post office had been Greenville, and when it was moved onto the hill overlooking Brown Hollow, among a grove of green trees, the name was changed to Green Grove.

Justus got its name when the people of the southwestern part of the Township wanted a separate identity. The residents put their suggestions on slips of paper. The slip picked had the first name of an early settler, Justus Ackerly. 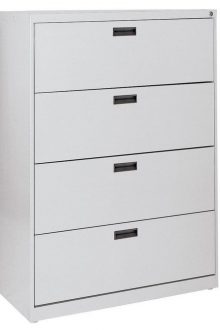